So I finished up my big 2010 road trip a few weeks ago. It was great! I saw some awesome scenery, met a lot of great people, and visited friends along the way. Living in a Toyota 4Runner for almost 6 months was actually kinda cool.

At the end of all this, I had a few photos that didn't quite fit into the other albums, so I'm just throwing them all onto this page.

Also, I'm putting answers to the questions that people ask about my adventure.

How many days did you spend on the road?
166


How many nights did you spend in your car?
105 (but it never got dark for some of those "nights")

How many states did you drive through?
28

How many Canadian provinces did you drive through?
2

How many photos did you take?
14,455 (between 4 cameras, not including the cell phone camera)

What was your favorite place?
Well, the Arctic plains were my favorite due the scenery since I'd never been in such an area before, but it was actually quite miserable to visit due to all the mosquitoes.
The Adirondack Mountains were also really neat since I'd never experienced the fall foliage of New England before. However, I found out that many campgrounds close right before the peak fall colors, so that was lame.
Overall, I'd say my favorite place was Colorado. The Rocky Mountains are just plain cool.

Anything else? Things you noticed? Fun "facts"?

I saw freshly fallen snow every month that I was on the road. Yes, even in July!

I had my feet in all 3 oceans bordering North America at some point during my adventure.

The KOA Kampground logo and the Burning Man symbol are strikingly similar.

New England is the least pleasurable region to drive in the U.S. due to the way people drive there.

I do not plan to purchase Yokohama tires ever again.

One has to spend at least $7 at Wal-Mart to get a can-opener that actually opens cans. 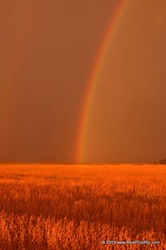 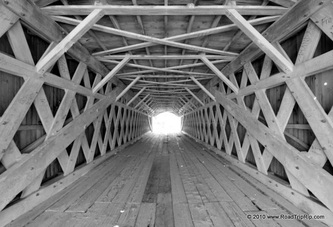 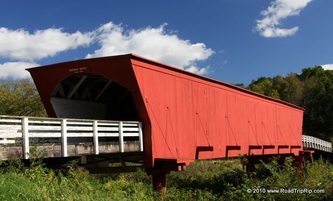 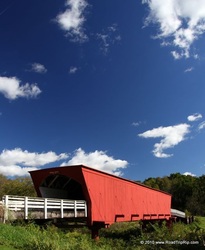 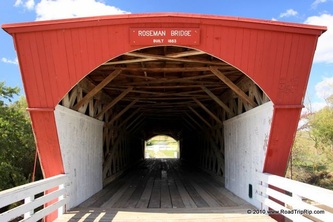 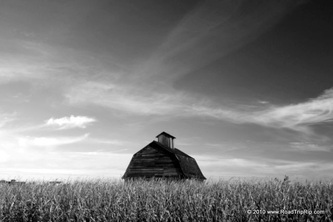 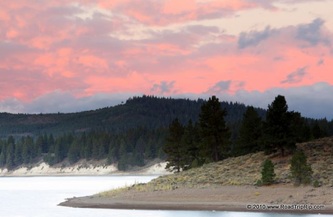 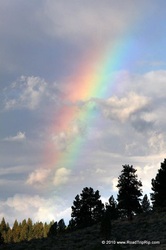 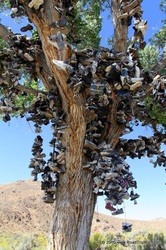 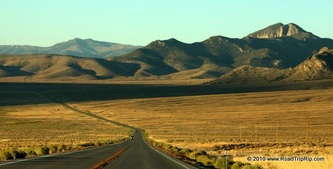 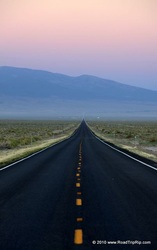 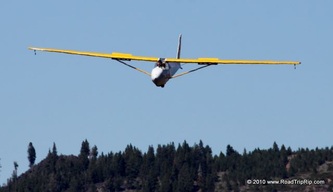 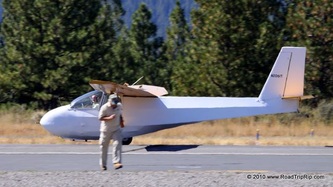 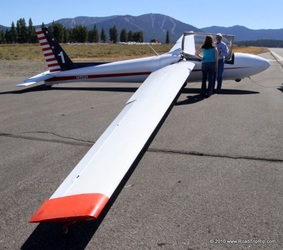 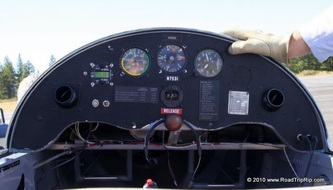 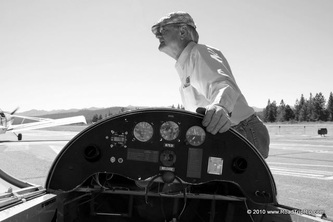 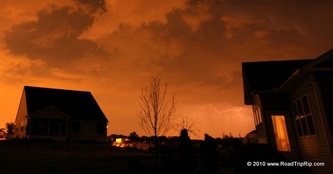 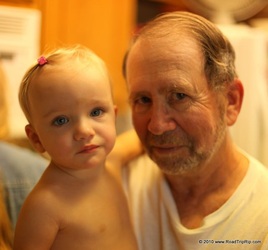 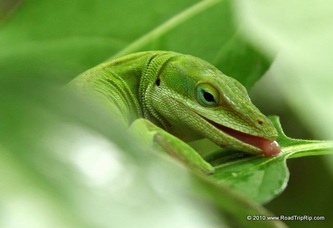 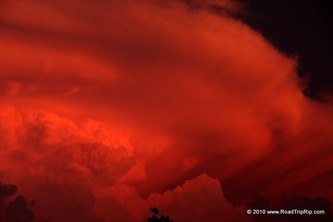 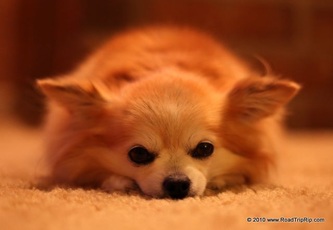 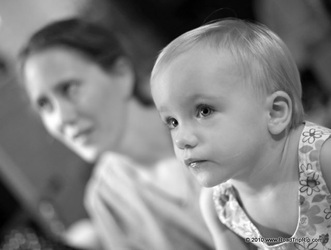 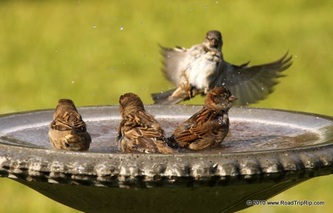 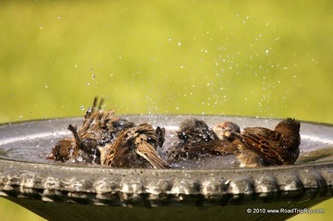 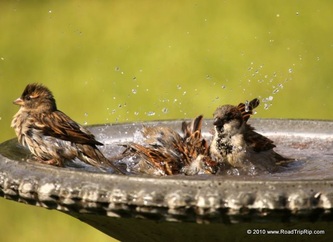