So I guess everyone heard about the gnarly 5-day storm that hit Southern California. It was crazy. During a break in the storm I headed over to Leo Carrillo State Beach to get a few photos before the rain started up again. After the storm subsided a few days later, I took to the muddy trails to catch some shots of the fog in Malibu Creek State Park. The last few photos are from a visit to Santa Barbara. There were some boats washed up on the beach, and the beach had a 4-foot dropoff where the sand had been washed away! 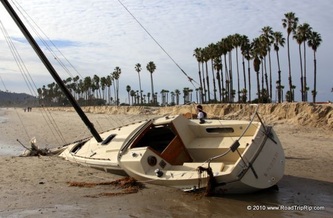 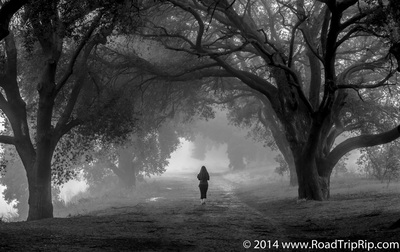 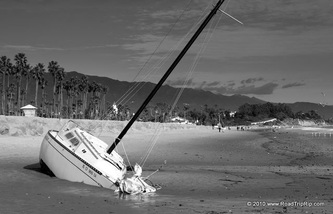 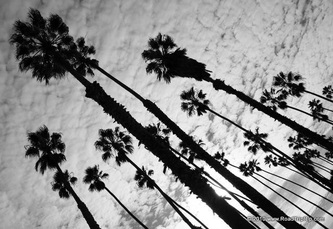 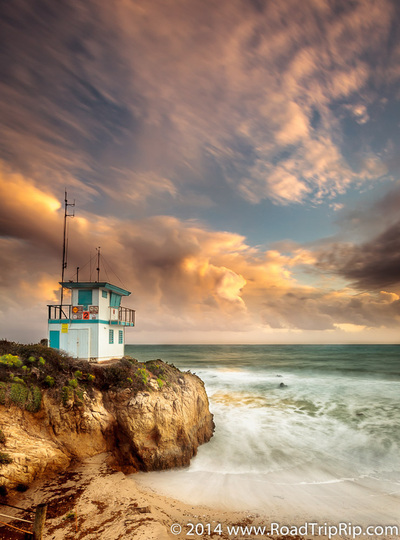 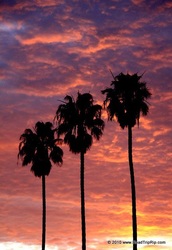 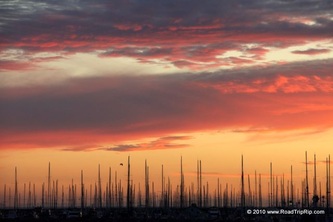 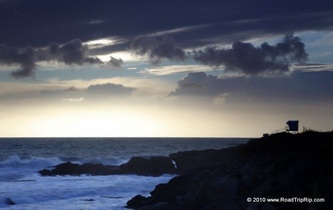 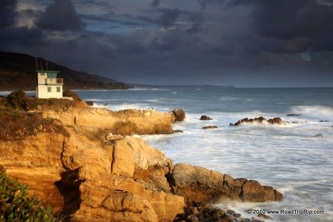 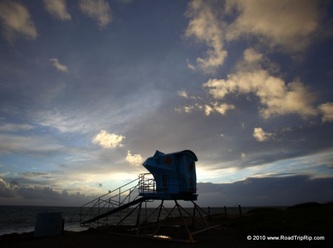 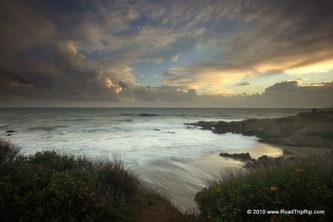 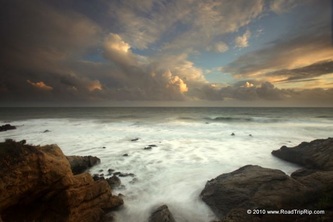 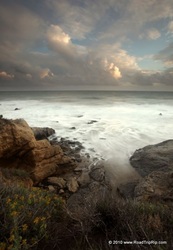 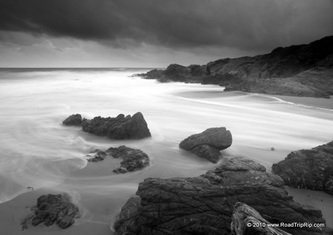 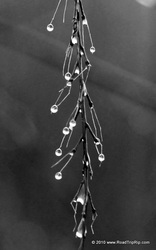 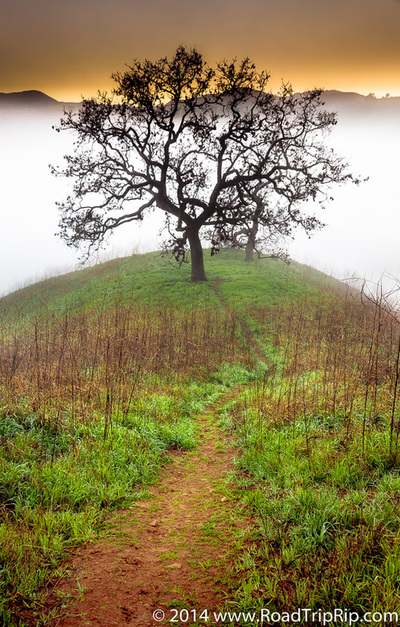 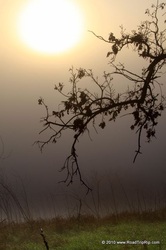 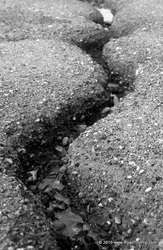 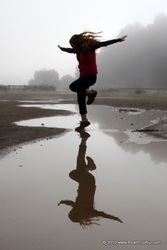 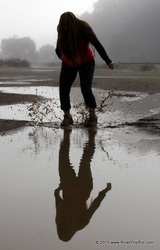 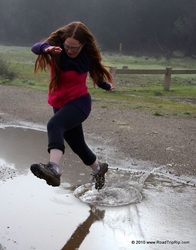 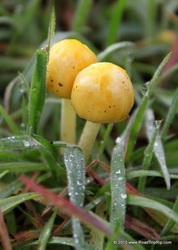 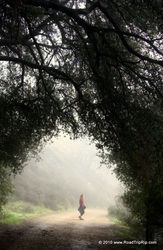 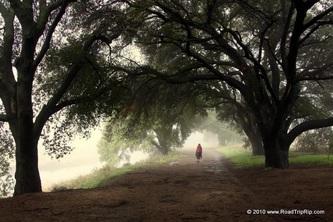 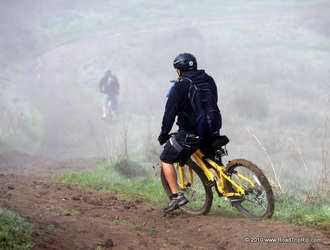 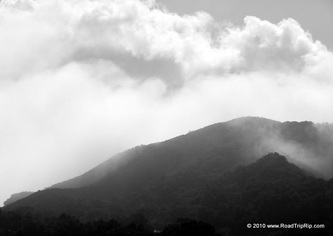 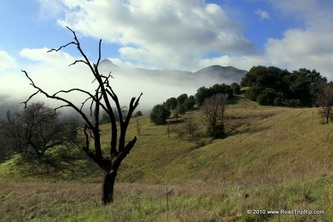 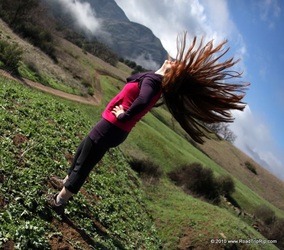